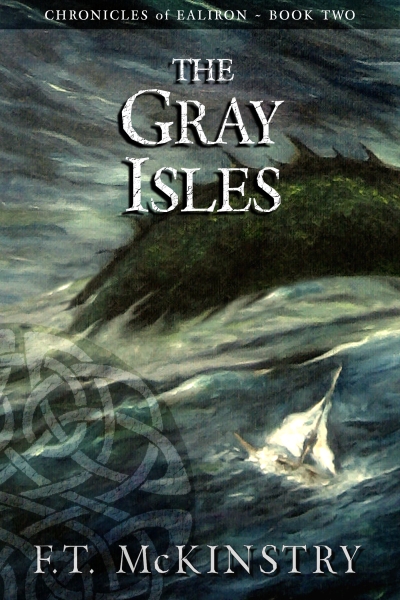 The Gray Isles is the second book in the Chronicles of Ealiron, a heroic fantasy series that revolves around an assassin called Lorth of Ostarin.

In a remote northern archipelago called the Gray Isles, old magic is rooted deep, hidden from the sweeping gaze of the Eye, powerful wizards who maintain balance in the world of Ealiron. When the Masters of the Eye discover an island witch working spells of a twisted and malevolent kind, they send an assassin named Eadred, deadly, a bit fey, with a deep reverence for the Old One, a primordial goddess of creation. But the roots of old magic are entwined in the hands of the goddess herself. And when Eadred’s mark curses him, his mind breaks, his reverence turns to dread and he becomes obsessed with the sea.

For Eadred has learned a secret involving an orphaned fisherman’s son named Hemlock. When their paths collide, a prophecy is set into motion that the heavens watch with dread; for the legends tell, it heralds the birth of an immortal and the death of the realm.

Lorth of Ostarin is a formidable wizard with a turbulent past. An elite assassin and servant of the Old One, he is sent by his masters to question Eadred after he is banished for breaking the codes of his order. Lorth arrives in a fog of eerie impressions to find both Eadred and Hemlock missing, a mystery that swiftly deteriorates into a manhunt that plunges Lorth into a tricky world of visions, legends, loss, and the hearsay of island politics.

In his quest to lift the curse responsible for his fall and subsequent exile, Eadred has gathered great knowledge of Hemlock’s origins. Through him, Lorth reaches the sobering conclusion that Hemlock is not what he seems, but something powerful enough to destroy the realm with a thought. Unfortunately, Lorth is not the only one who has discovered Hemlock’s secret. Racing time, he must bare his sword against an army, violate discretion and risk his own stature in order to free Hemlock from an otherworldly fate before the forces of earth and sea are unleashed upon the mortal world.

Novel, 292 pages
Third Edition
Edited by E.G. Stone
Can be read as a standalone story.
Ebook includes a Glossary and a link to Maps.
Glossary
Map of Ealiron: Sourcesee and East
Map of Ealiron: The Gray Isles

“F.T. McKinstry has a lyrical voice that suits the ancient magic she describes. The majesty of the gods and mystical forces of the novel entranced me…” – David Lee Summers, Editor of Tales of the Talisman and author of Owl Dance

“The Gray Isles is a very tight and compelling tale of suspense on rocky shores and the high seas.” – Alex Willging, Mr. Rhapsodist

“The strength of this novel lies in its descriptions of Hemlock’s psychological states as he undergoes his psychic changes. It also abounds in excellent descriptions of emotions and sensations.” – Michael D. Smith, author of the Jack Commer Series 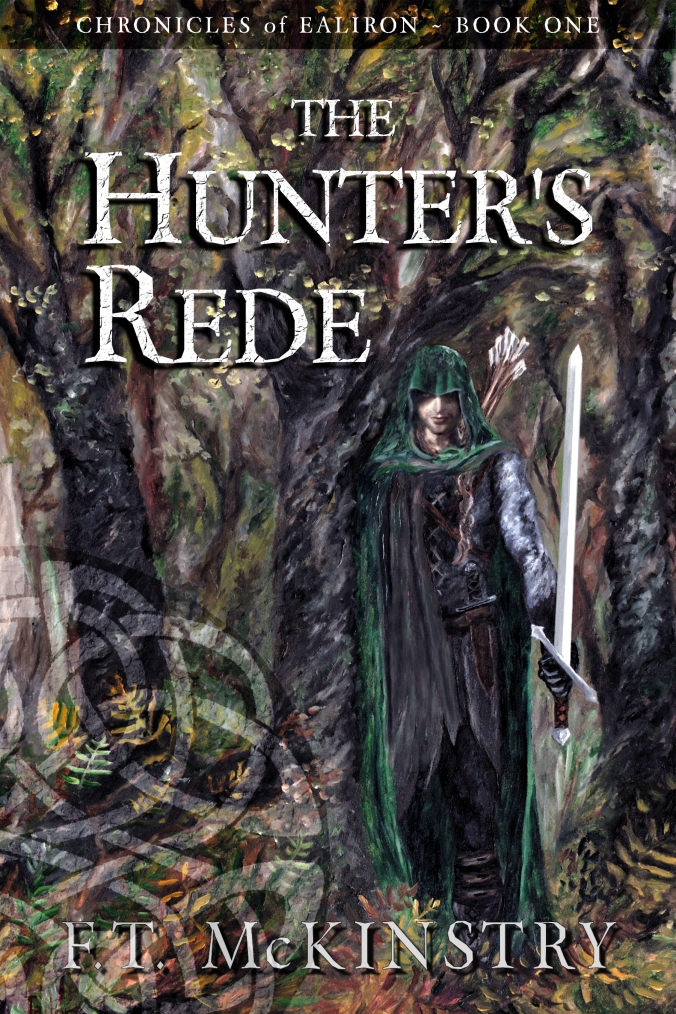 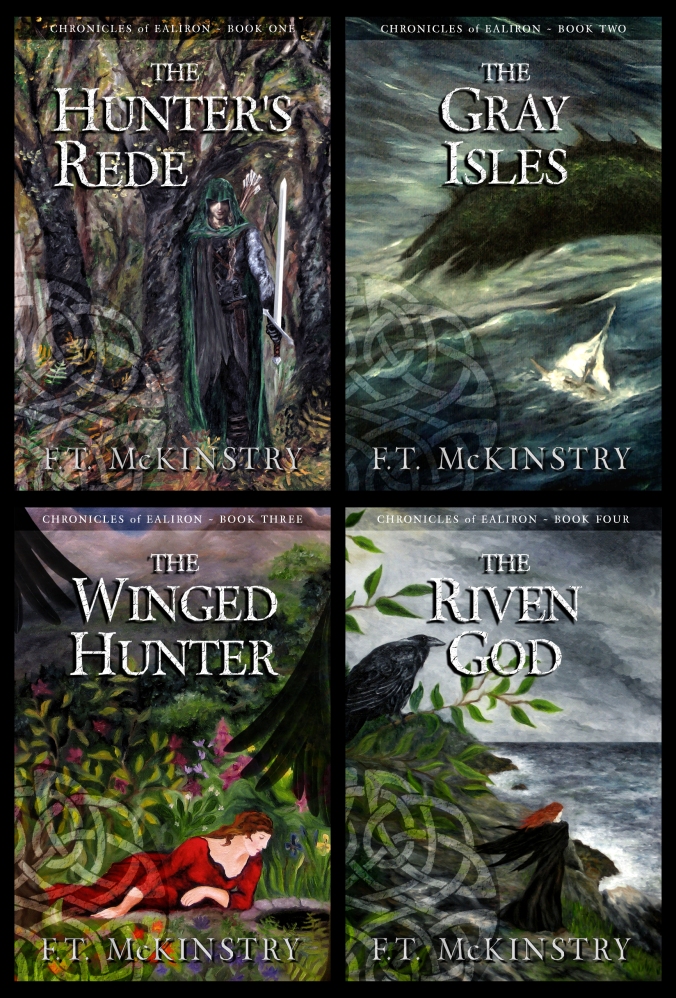 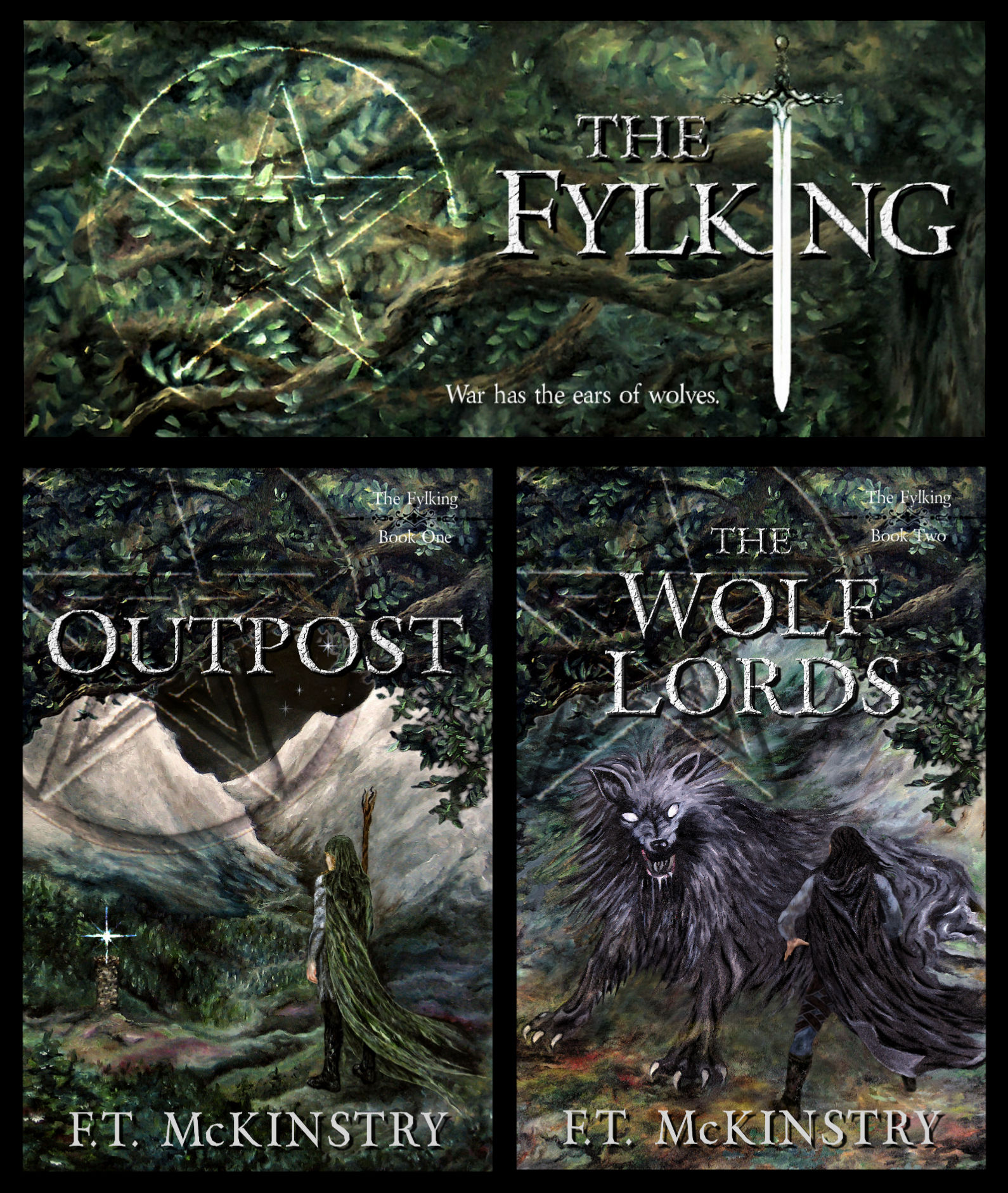 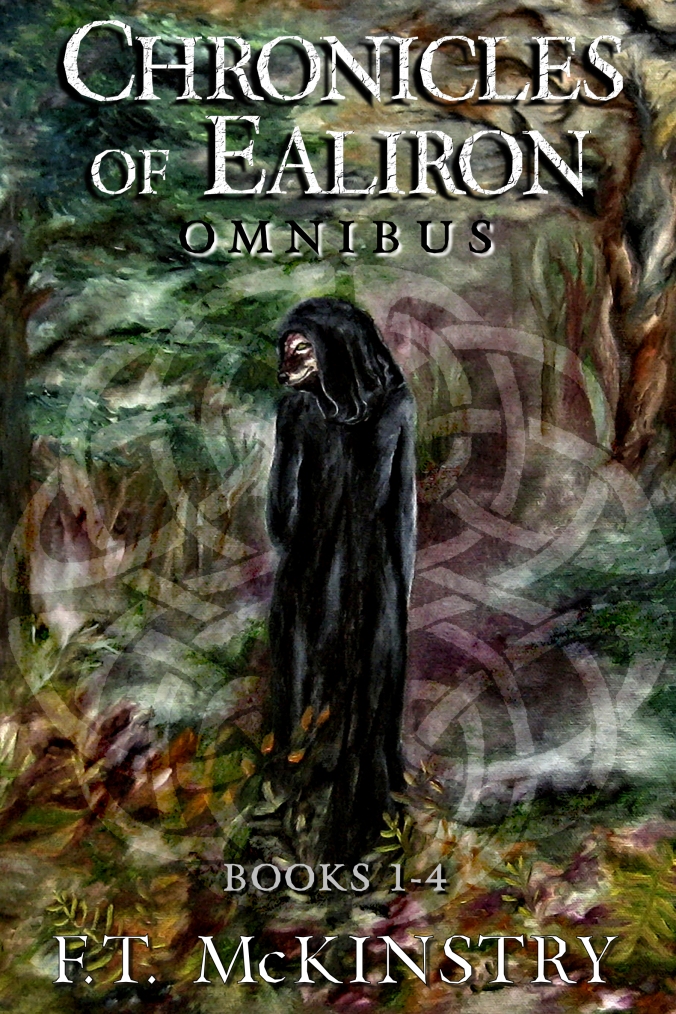 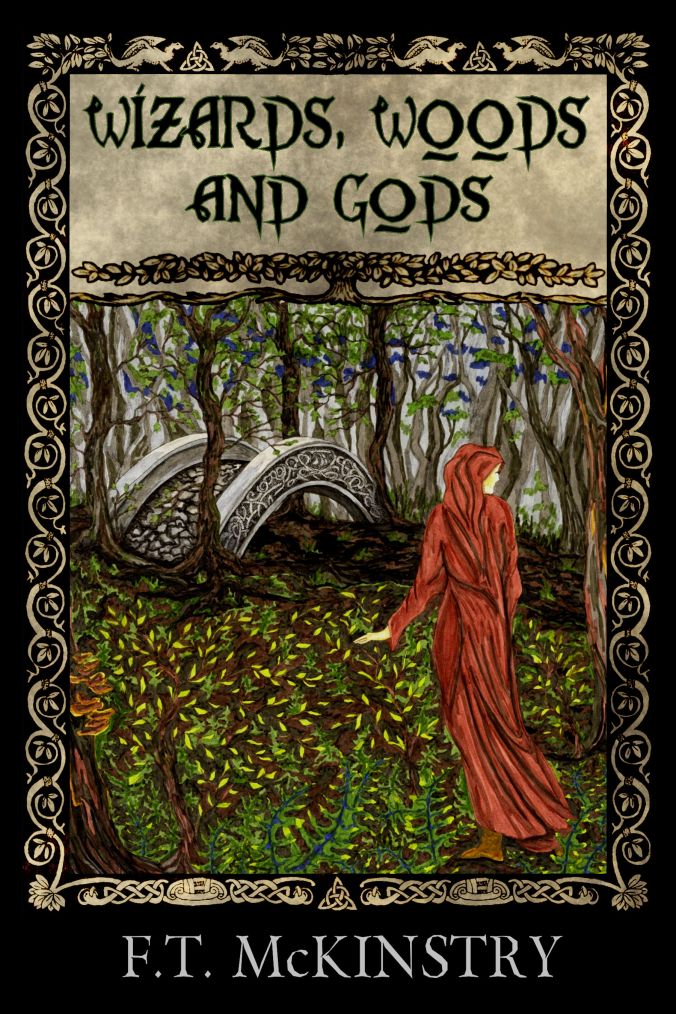 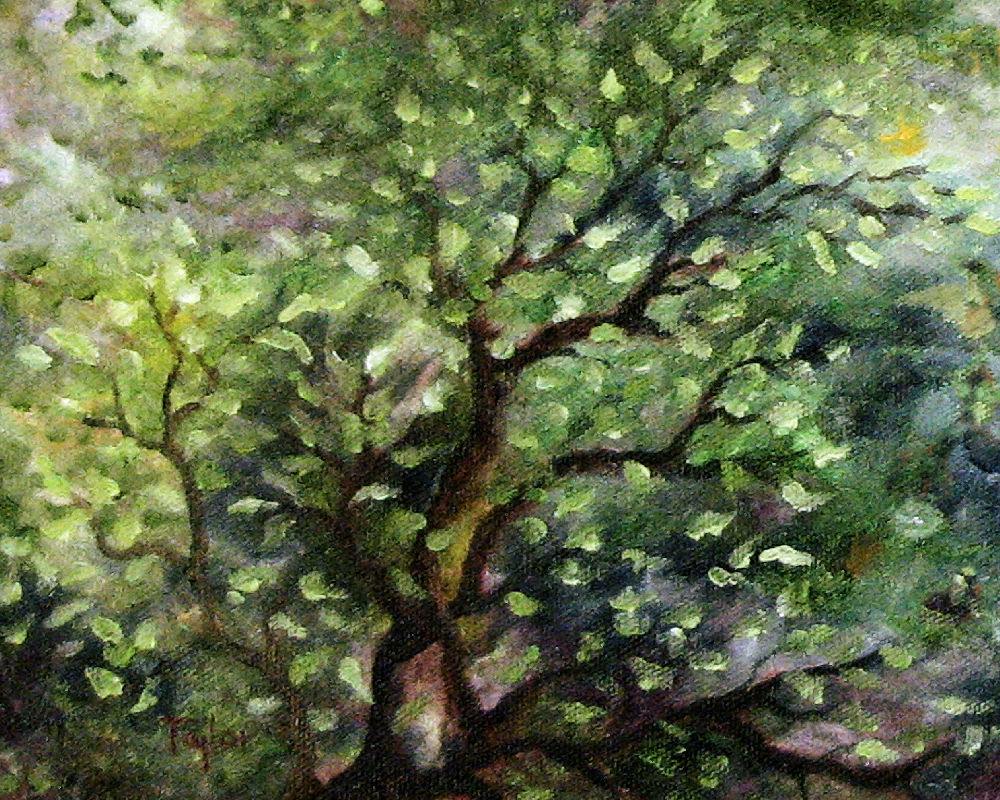